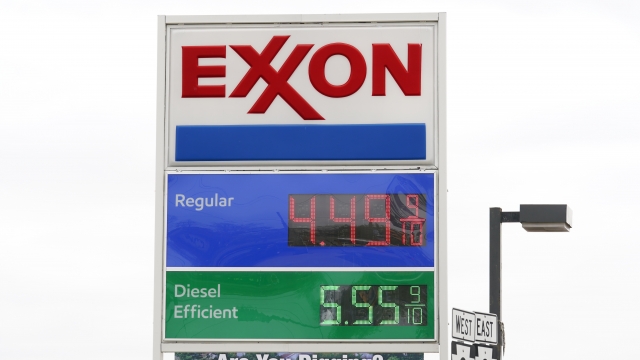 As persistent inflation strains budgets ahead of the holidays, another shortage threatens to compound the problem.

Diesel supplier Mansfield Energy is warning of increased diesel prices in the weeks and months ahead, with costs high enough to price out some consumers and make shipping more expensive.

"If those shipping costs go up, then that's going to make the holiday season just that much more expensive," economist Mike Snipes said.

Experts say diesel production is operating on tighter-than normal margins. The Energy Information Agency said in October, the U.S. had a 25-day supply.

While that didn't literally mean the U.S. would run out in 25 days — production continues, after all — those with a dog in the fight do want more aggressive action from the U.S. government.

"Economy and the supply chain is fueled by diesel," said Alix Miller, president of the Florida Trucking Association. "The federal government really needs to step in. We need to start increasing production, and then start looking at the leasing for oil." 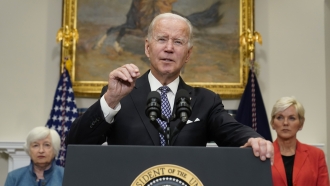 President Joe Biden has released millions of barrels of oil from the country's strategic stockpile, draining it to its lowest level in decades. Plus, leases for oil have slowed under the Biden administration.

"Their profits are a windfall from war, a windfall from the brutal conflict that's ravaging Ukraine and hurting tens of millions of people around the globe," President Biden said.

Still, the president is pressuring oil companies to bring gas prices down.

"If they don't, they're gonna pay a higher tax on their excess profits and face other restrictions," he said.

While some, including the president, have called for a federal gas tax holiday, not everyone's on board.

"It's going to be a pretty big source of tax revenue, and the longer we keep the tax holiday, then that's just gonna extend that decrease in tax revenue," Snipes said.

The gas tax is critical to funding the nation's highway maintenance, but as the holidays near and the days get shorter, consumers are looking for a fast solution to diesel prices.

"Particularly before the winter, because when you look at northeastern states, they also use the oil to heat their homes," Miller said. 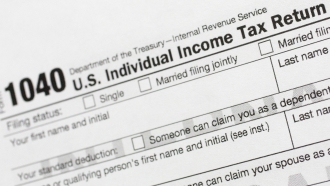