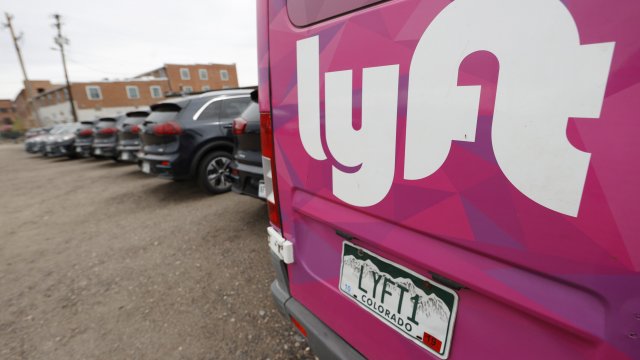 This story starts late last year, when Lyft said it had an exciting offer for drivers. It offered to cut their pay by 10 percent.

Yes, a pay cut — in exchange for putting drivers into something called “priority mode” to give them more rides.

This is in the news now because CNET just did an investigation. It heard from several drivers who said they did get rides when logged into priority mode. But as soon as they turned it off, the ride requests stopped coming.

They suspect Lyft just suckered a bunch of drivers into making less money, meaning Lyft pocketed a little more earnings from each ride. Lyft still only appears to be offering drivers this “priority” mode option in a few cities.

The company said the feature allows drivers to "stabilize their earnings."