Lowe's Wants To Give Its Employees An Exoskeleton For Heavy Lifting 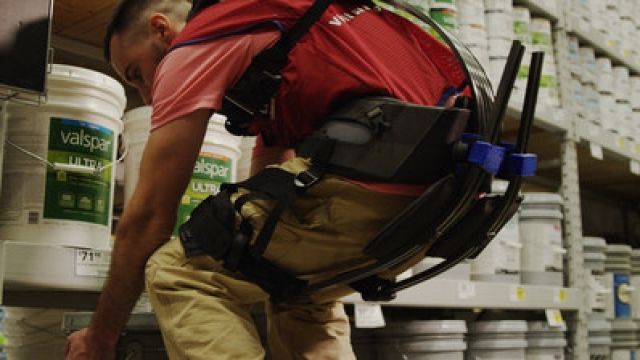 SMS
Lowe's Wants To Give Its Employees An Exoskeleton For Heavy Lifting
By Jake Jones
By Jake Jones
May 15, 2017
The device uses carbon fiber — rather than the worker's muscles and joints — to store and release energy.
SHOW TRANSCRIPT

Lowe's teamed up with Virginia Tech to develop wearable mechanical muscles they call an exosuit. And employees at the home improvement store could get their own.

Their version doesn't require electricity like other exoskeleton models already on the market. It utilizes carbon fiber to store and release energy, guided by the user, who wears the exosuit kind of like a backpack with padded leg and waist harnesses. The suits take some of the stress of repeated heavy lifting off the human body and also prevent injuries.

Other companies like Ekso Bionics and Panasonic have been developing exoskeletons for workers in several fields. 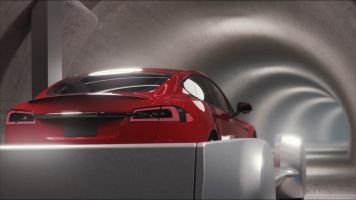 Lowe's exosuit is still in beta. But other exoskeleton developers say the industry has a lot of room for growth.

The co-founder of Ekso told Wired his personal deadline for bigger, better builds is 2020 — that's when Sigourney Weaver's heavy loader takes down a xenomorph in James Cameron's "Aliens."