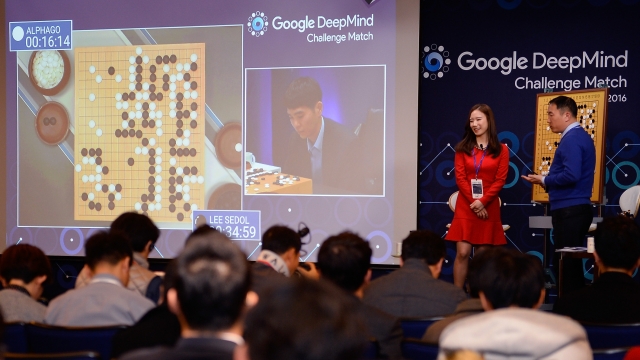 SMS
Losing Games To Artificial Intelligence Is Helping Humanity Advance
By Tyler Adkisson
By Tyler Adkisson
May 30, 2017
Robots are not only replacing some traditionally human jobs, but they're also thinking more like people, which can actually be a good thing.
SHOW TRANSCRIPT

In contests between humans and machines, humans keep losing — but at least we're getting something out of our defeats.

Google's AlphaGo, the artificial intelligence designed to play the strategy game Go, recently beat the top-ranked player. It also beat a team of five world-class Go players — by itself.

The victory is historic for AI because AlphaGo is programmed to teach itself the game instead of working from a defined set of commands. 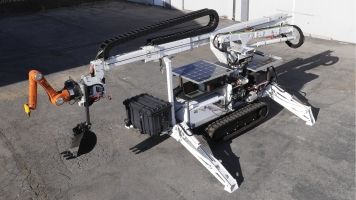 Future Construction Sites Will Be Full Of Robots

It has now retired from competitions to focus on other tasks, like finding cures for diseases.

IBM's Watson followed a similar path. It defeated the person who held the longest winning streak in "Jeopardy" history, and then it entered the medical field. It's already diagnosed a woman with a rare form of cancer that doctors couldn't identify.

There's also an AI that plays Texas Hold'em. It outplayed four professional poker players by about $1.75 million in chips. Its technology is expected to be harnessed in fields where using misinformation to negotiate can be a benefit, like in military strategy or business negotiations.