Looks Like Marvel Doesn't Hate Black Widow Toys After All 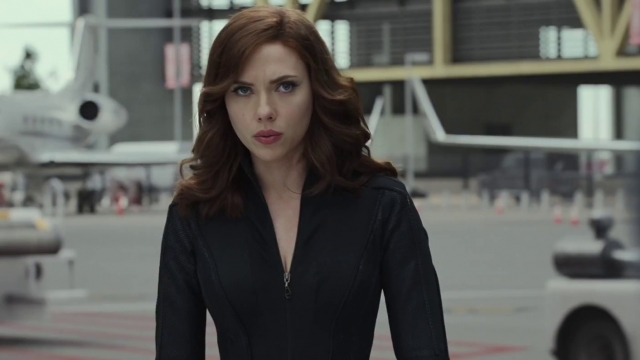 "I'm not the one who needs to watch their back."

Nearly a decade after introducing arguably the most kick-ass Avenger on the big screen, Marvel is finally showing Black Widow some merchandise love.

In the new line of toys and apparel for "Captain America: Civil War," the best assassin in the biz is taking center stage. From action figures to Legos to Hot Wheels, costumes and whatever this interesting-looking thing is, Natasha is finally everywhere.

It shouldn't be surprising that one of the biggest members of one of the most famous franchises is prominent in the toy line, but Marvel has long been accused of having a woman problem, especially when it comes to merchandise.

Despite the character's popularity, Black Widow was somehow scrubbed out of some previous Marvel merch. The company replaced her in the action-figure version of a major scene from the second Avengers flick. Oh, and you can't forget her absence from a few covers of the "Avengers: Age of Ultron" DVD and Blu-ray.

It got so bad, the sometimes-green member of The Avengers called Marvel out last year on Twitter about the lack of Widow merch.

And he's clearly not alone. #WheresNatasha on Twitter is full of people excited she's finally taking her rightful place with the team. But looking at the new figures, it seems like we could be missing Scarlet Witch.

Guess we only get so much progress per movie.