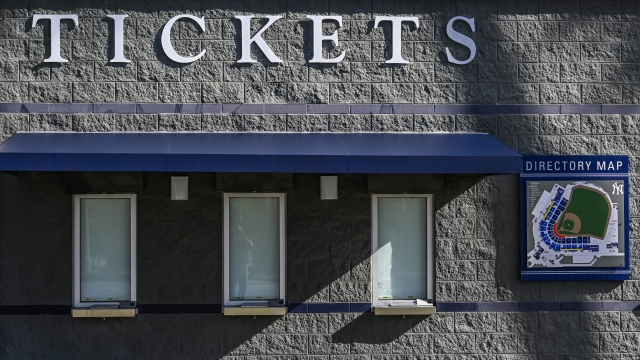 MLB and the MLBPA will meet for a sixth straight day as the MLB Lockout ends its third month.