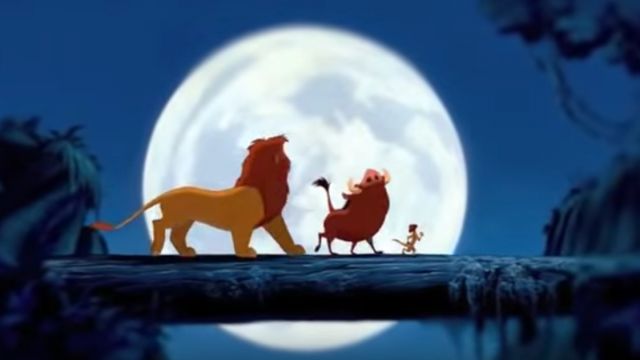 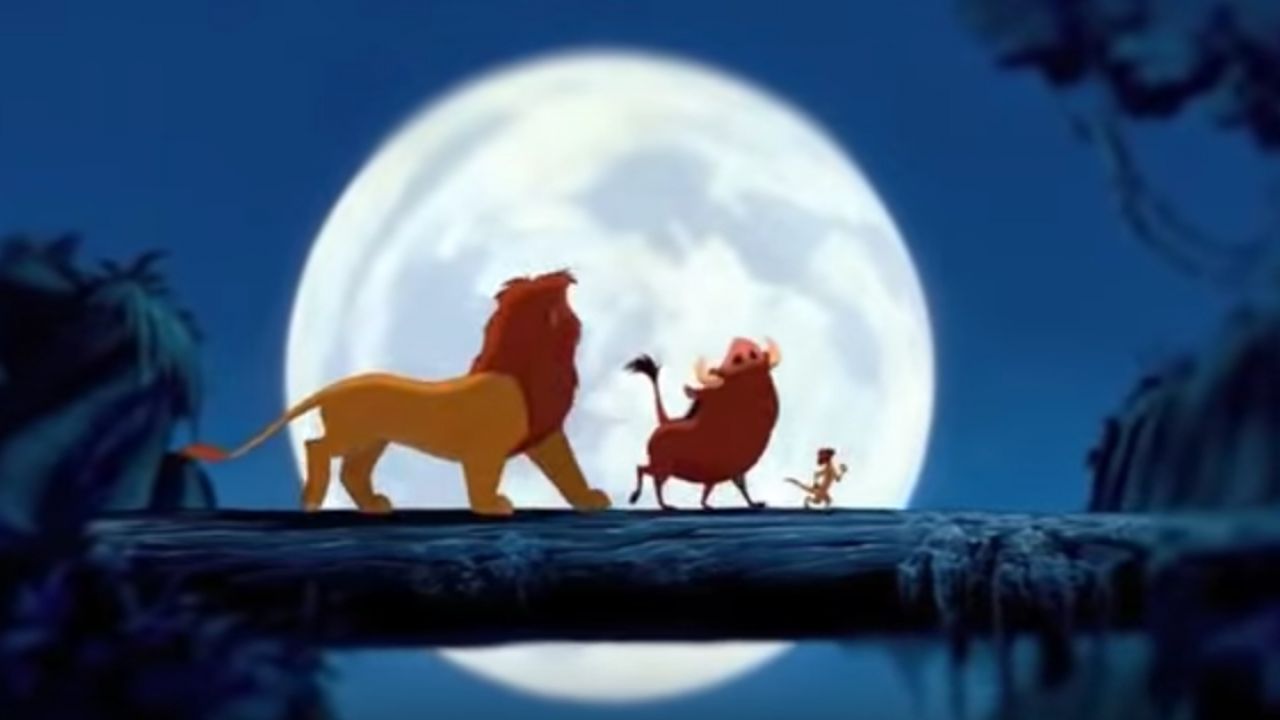 Big news, Disney fans. The director of the "Lion King" remake has revealed two cast members for the upcoming film.

I just can’t wait to be king. #Simba pic.twitter.com/wUYKixMBJI

Glover recently won a Golden Globe for his performance in "Atlanta," a series he writes and produces.

But that's not all. We also know who will play Mufasa: the one and only James Earl Jones.

Jones, as you might remember, voiced Mufasa in the 1994 original.

Looking forward to working with this legend. #Mufasa pic.twitter.com/1LszbWrcYT

As if we weren't excited enough already.

The release date for the live-action film has yet to be announced.