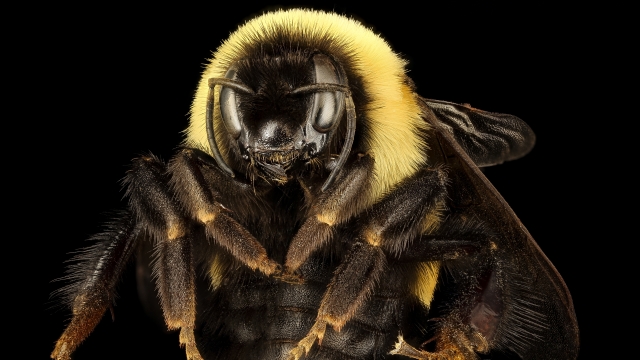 The rusty patched bumblebee would've officially been designated an endangered species Friday, but the Trump administration has delayed the listing until March 21.

The White House says the delay gives them time to review "questions of fact, law and policy." The move is in line with an order by the administration that freezes some regulations issued by the Obama administration.

Two of the biggest threats to the rusty patched bumblebee are monocropping — when farmers plant the same crop year after year — and pesticides.

Which has some agricultural groups worried that listing the bee as endangered might make it hard for them to fully utilize their farmland. 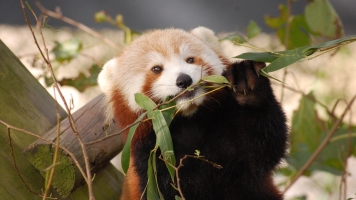 A Zoo Lost Its Endangered (And Adorable) Red Panda

But the senior attorney at the Natural Resources Defense Council says the delay "has put the rusty patched bumblebee back on the path to extinction."

The bumblebee species used to be fairly common in the U.S., but it's lost 90 percent of its old range in the past 20 years.