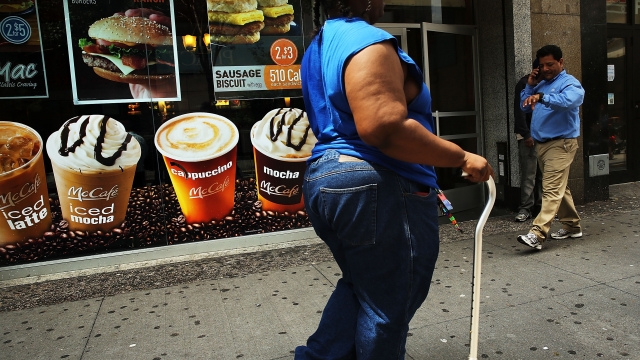 Life expectancy in the U.S. among people ages 25-64 has fallen for three straight years, according to the Journal of the American Medical Association.

A study published Tuesday in the Journal of the American Medical Association found an increasing mortality rate and falling life expectancy for Americans ages 25-64. The trend crosses gender, racial and ethnic lines — and contrasts trends generally seen in other wealthy countries.

According to the study, a rise in drug overdoses, suicides, alcohol-related illness and obesity are primarily responsible. Life expectancy in the U.S. had been making steady progress over the past six decades. But it fell each year from 2014-2017, when it reached 78.6 years.

The study also found the death rate among people 25-34 saw the highest relative increase from 2010-2017: 29%. And while men have an overall higher all-cause mortality than women, women are increasingly dying from diseases considered to be more common among men.

Dr. Steven Woolf of Virginia Commonwealth University was the report's lead author. He told NBC News that the results represented a "distinctly American phenomenon." He also said the causes of death are "so diverse that it makes us think something systemic is responsible and is expressing itself in our health in many different domains."