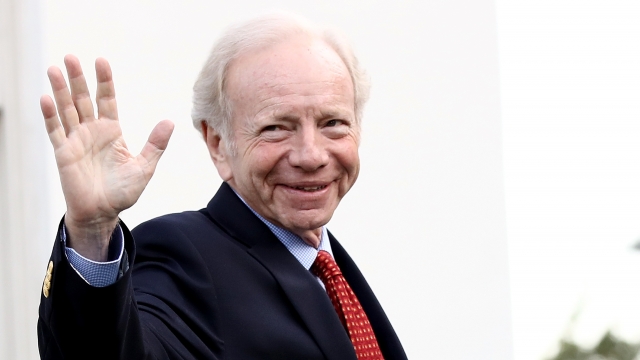 SMS
Rumored Top FBI Director Candidate Just Withdrew From Consideration
By Katherine Biek
By Katherine Biek
May 25, 2017
Former Sen. Joe Lieberman cited the potential appearance of a conflict of interest as his reason for taking himself out of the running.
SHOW TRANSCRIPT

Former Sen. Joe Lieberman formally took himself out of consideration to be the next FBI director.

His reason for the withdrawal is his connection to lawyer Marc Kasowitz. He's the man President Donald Trump selected to represent him in the FBI's ongoing investigation into Russian interference in the 2016 election.

Lieberman works as senior counsel at the same law firm where Kasowitz is a partner.

In a letter obtained by ABC, Lieberman thanked Trump for considering him but said, "I do believe it would be best to avoid any appearance of a conflict of interest."

Lieberman was rumored to be a top candidate to lead the FBI. Trump fired former Director James Comey earlier this month, and Andrew McCabe is serving as the bureau's acting director until an official replacement is found. 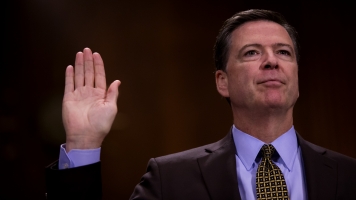 A day before the formal withdrawal, CNN reported the White House wasn't satisfied with Lieberman and was "resetting its search."

Lieberman served in the U.S. Senate for 24 years before retiring in 2013.

He was Al Gore's vice presidential running mate in 2000 and unsuccessfully ran for the Democratic nomination for president four years later but lost in the primary election.