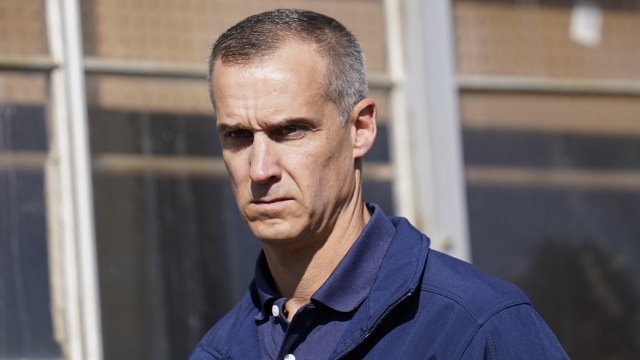 The Trump Super PAC fired former Trump aide Corey Lewandowski as its chair after a donor accused him of sexual misconduct.

The woman says she was at a charity event in Las Vegas last weekend when Lewandowski kept touching her inappropriately, stalked her, and used "vile" sexual language.

Lewandowski — who previously served as manager of the Trump campaign — has not responded to the allegations.