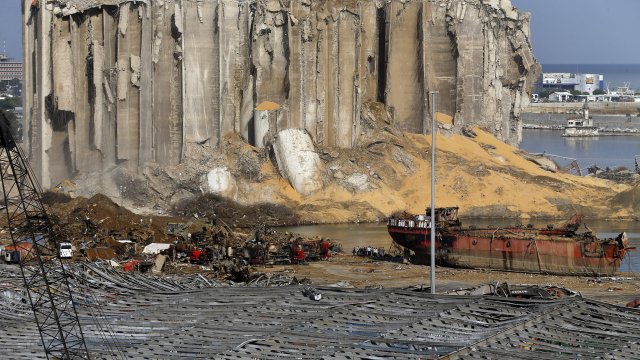 Lebanon's entire cabinet has stepped down. And now, the government will dissolve.

It comes almost a week after a chemical explosion at Beirut's main port left at least 160 people dead.

The resignations are in response to street protests over government negligence, which many people blame for the blast. About 20 people have been detained since then.

Lebanon has been on the brink of economic collapse for months now, and things have gotten worse since the coronavirus pandemic hit.

Lebanon is now tasked with forming a new government. The country's prime minister is expected to address the nation later today.