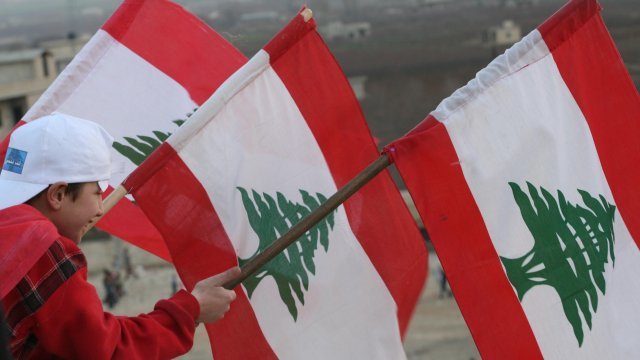 SMS
Lebanon Holds First Parliamentary Election In Nearly 10 Years
By Ethan Weston
By Ethan Weston
May 6, 2018
Parliament extended its own term twice since the last election in 2009.
SHOW TRANSCRIPT

Lebanon held a parliamentary election Sunday — its first in nearly a decade.

The last election was in 2009. There were supposed to be elections in 2013, but Parliament extended its own term twice.

Voter turnout this year was reportedly low, despite some in the international community seeing the election possibly playing a role in shaping politics in the region.