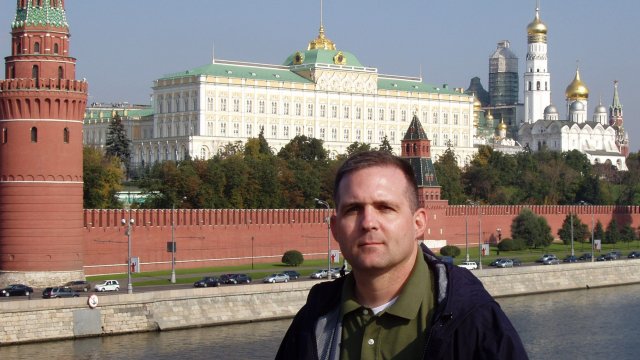 The U.S. citizen accused of spying in Russia was reportedly taken into custody with "evidence that constitutes state secrets" in his possession.

Paul Whelan's state-appointed lawyer told CNN that, before he was detained, Whelan was handed a thumb drive he thought had vacation pictures on it. The lawyer said Whelan didn't look at the drive before he was arrested on Dec. 28 and didn't know it contained classified material.

Whelan's lawyer reiterated to CNN that the U.S. citizen is maintaining his innocence. He was denied bail at a pretrial hearing on Tuesday.

Russia's Federal Security Service said it has opened an espionage case against Whelan but hasn't said specifically what he's accused of doing.

Whelan's family said he was in the country for a friend's wedding.