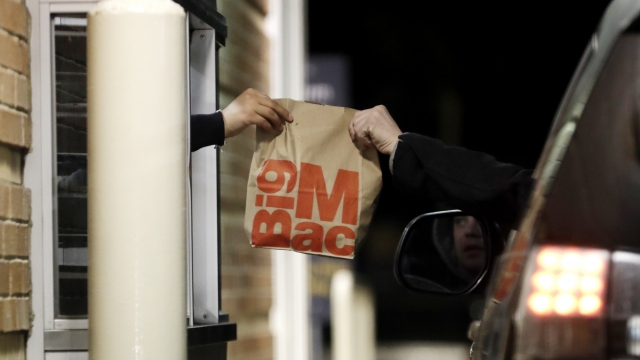 McDonald's has been hit with a $500 million class-action lawsuit over allegations of widespread sexual harassment. The lawsuit represents 5,000 women who have worked at corporate-owned McDonald's restaurants in Florida since April 2016.

The two plaintiffs, who are both women, say they faced "severe or pervasive sexual harassment," including groping and sexually charged comments. They allege their complaints were ignored and that they experienced retaliation for reporting harassment. The Equal Employment Opportunity Commission dismissed this case in January but told the plaintiffs they had the right to sue.

McDonald's said it will continue an existing investigation into the allegations and that it has "always been committed to ensuring that [its] employees are able to work in an environment that is free from all forms of discrimination and harassment."

In 2018, McDonald's introduced new anti-harassment policies and created an employee hotline for harassment or abuse reports.

This new lawsuit is just the latest in a series of sexual harassment suits filed against McDonald's in recent years. In September 2018, hundreds of McDonald's workers staged a one-day strike to protest harassment in the workplace.