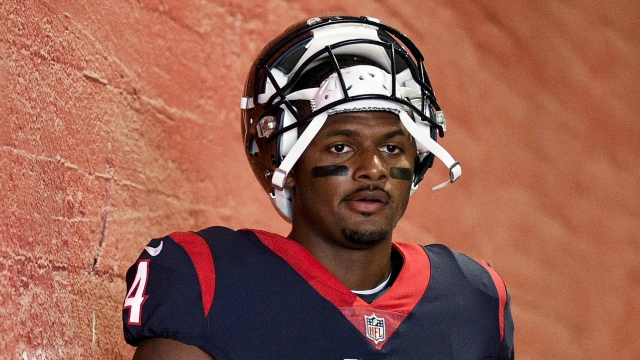 Houston Texans quarterback Deshaun Watson is accused of being a "serial predator."

At least 16 civil suits have been filed against him, all of them including a similar allegation, accusing Watson of acting inappropriately after hiring a woman for a private massage.

Watson denies all the allegations against him.

The NFL is also investigating to determine whether he violated any of its policies.