Judge Throws Out Lawsuit Against Hillary Clinton Over Benghazi Deaths 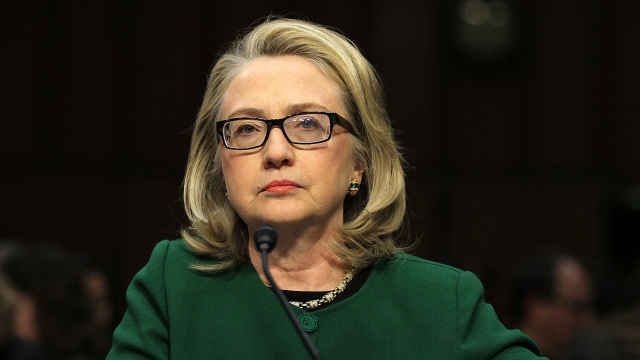 On Friday, a federal judge threw out a lawsuit that blamed Hillary Clinton for the deaths of two Americans at a diplomatic compound in Benghazi, Libya, in 2012.

Patricia Smith and Charles Woods filed the suit in August. Each lost a son in the attack. They said Clinton's use of a private email server jeopardized confidential information and was to blame for the attack.

But a law known as the Westfall Act gives federal officials "absolute immunity from common-law tort claims arising out of acts they undertake in the course of their official duties.” 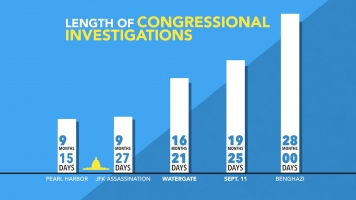 And since Clinton used her email to talk about diplomatic issues in her capacity as secretary of state, the judge threw the suit out.

Smith and Woods also sued for defamation, claiming Clinton lied when she refuted their accounts of what she told them about what happened in Benghazi.

The judge threw out that claim as well, saying Clinton's comments only "offered a reason for why plaintiffs’ version differed, it was not that the family members were lying."