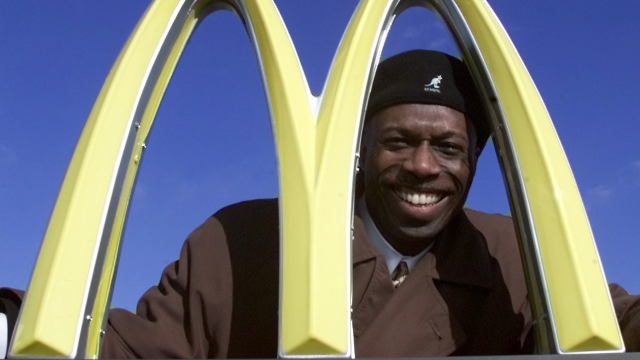 A man who owns more than a dozen McDonald's restaurants in Ohio is suing the company for discrimination.

Herbert Washington says McDonald's has denied him the chance to buy more restaurants in more affluent communities. And he says White franchise owners are getting better treatment.

The lawsuit claims back in 1998 there were 377 Black franchise owners. Today that number is down to 186, yet the number of McDonald's stores has more than doubled.

Washington is not the first to file a lawsuit of this kind. More than 50 former Black McDonald's franchise owners filed similar complaints back in September.