U.S. Lawmakers Told Not To Travel To Democratic National Convention 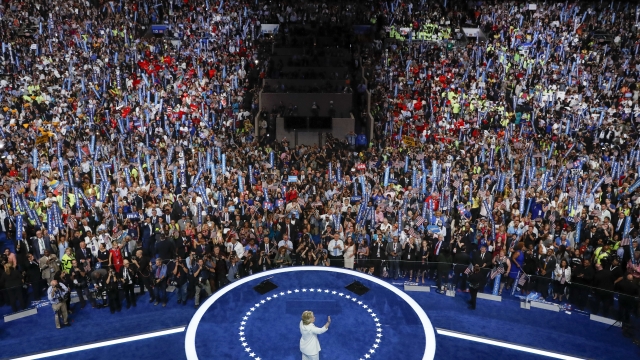 The Democratic National Committee has decided that the majority of its upcoming national convention will take place virtually.

Because of this, officials have now told members of Congress not to travel to Milwaukee for the convention, which is slated to take place the week of August 17th.

Committee officials said meetings that usually take place at the convention will now happen online. Delegates will also vote remotely on the party's platform and presidential nominee during the two weeks leading up to the convention.

The committee previously confirmed that former Vice President Joe Biden is still expected to accept the party's nomination in person in Milwaukee. He and his vice presidential pick will reportedly give their acceptance speeches on different nights.

The convention's communications director told lawmakers, "Ensuring the safety and well-being of everyone involved with the 2020 Democratic National Convention drives every decision we make, and this communication reiterates our guidance from several weeks ago that all members of state delegations — including elected leaders — should plan to conduct their official business remotely."

Organizers are also scaling back the upcoming Republican National Convention, which is taking place in Jacksonville, Florida next month. But instead of holding most of the convention online, GOP officials are still planning for it to be an in-person event.