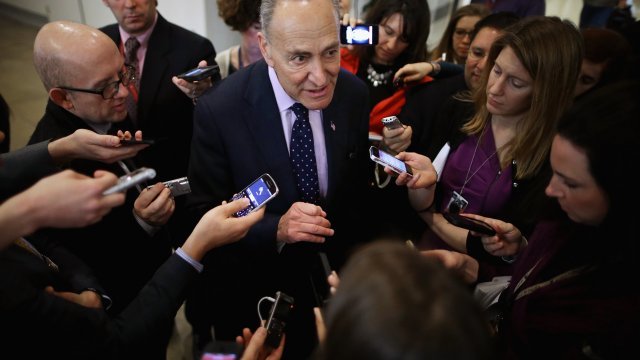 SMS
Government Shutdown Seems Likely As Congress Squabbles On Spending
By Gabrielle Ware
By Gabrielle Ware
December 5, 2017
Republicans want a deadline extension, but Democrats want to figure out the budget — and a few other things — right away.
SHOW TRANSCRIPT

The government is headed for a shutdown unless lawmakers pass a spending bill by Friday.

So far, it's not looking great. Republicans want to create a two-week stopgap funding plan that would be good through Dec. 22. Some hardliners want the extension to cover the rest of 2017. But Democrats have other plans. 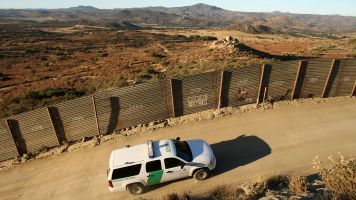 They want a spending plan by the original deadline — and they want it to include legislation to protect the "Dreamers" who were previously protected under that Deferred Action for Childhood Arrivals program, or DACA.

Democrats and Republicans are at a standstill on the matter, increasing the odds of a shutdown. Dems also want changes to be made to the way the government handles Obamacare.