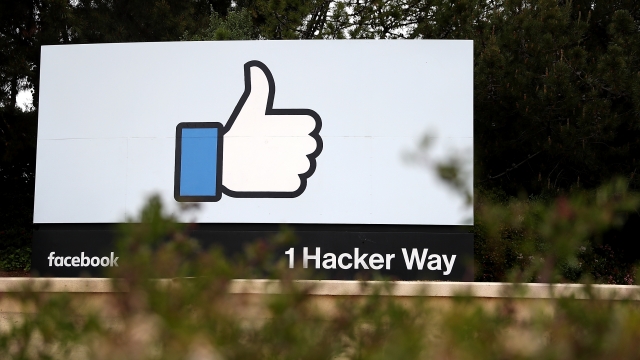 Facebook just explained to Congress its new plans to counter manipulated media on its site. Lawmakers were looking for reassurance that Facebook can address deceptive deepfake content on its platform, but some experts said even the latest policy might be too narrow in places.

Monika Bickert, Facebook's Vice President of Global Policy Management, says Facebook will do more to stop deepfake videos. It will remove manipulated content if it's the "product of artificial intelligence or machine learning," and if it "would likely mislead someone into thinking that a subject of the video said words that they did not actually say."

But experts on the panel said Facebook's bigger problem might be a similar phenomenon called cheapfakes. These are still misinformation, but they're not heavily edited like deepfakes. Joan Donovan, who leads a media watchdog group at the Shorenstein Center, said Facebook's new rules won't apply to that sort of content.

"Last week’s decontextualized video of Joe Biden seemingly endorsing a white supremacist talking-point poses a substantial challenge. Because the Biden video was clipped from non-augmented footage, platforms refused to take down this cheap fake. Millions have now seen it."

Lawmakers pointed out other examples that might slip through the cracks, like the widely-circulated altered video of Nancy Pelosi, in which she appears to slur her words.

Schakowsky: "It only covers video where a person is made to appear like they said words they didn't actually say, but it doesn't cover videos where just the image is altered. Is that true?"

Bickert: "That is correct about that policy. We do have a broader approach to misinformation that would put a label — we would actually obscure the image and put a screen over it that says 'false information,'" and directs people to information from fact checkers."

Donovan noted that one potential solution to combat manipulated media would be to create more effective detection and removal tools that can be used by all social media companies.

"There's completely uneven enforcement, so you can still find that piece of misinformation within the wrong context in multiple places. Presently, there is no consistent detection mechanism for even finding deepfakes at this point."