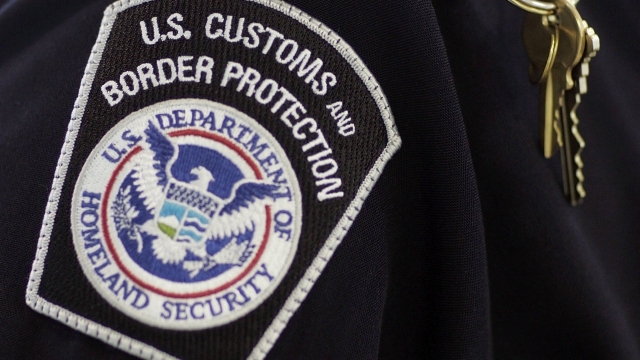 Lawmakers say Customs and Border Protection admitted its officers made "mistakes" when they questioned and detained travelers with links to Iran last month.

On Monday, Reps. Pramila Jayapal and Suzan DelBene, both Washington Democrats, said they met with CBP officials, including the agency's director of field operations in Seattle.

The congresswomen were looking to discuss reported cases of Iranian Americans being detained and questioned at length while entering the U.S. from Canada. They also wanted to talk about a leaked CBP memo directing officers to discriminate specifically against individuals of Iranian descent.

CBP previously denied those allegations. But both Jayapal and DelBene said the officials admitted mistakes were made, and two investigations are currently underway.