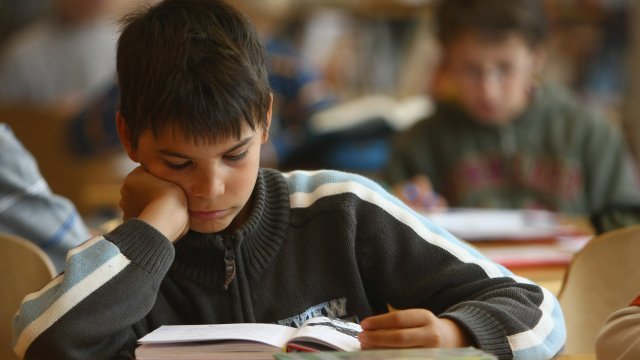 The Laura Ingalls Wilder Award was changed to the Children's Literature Legacy Award due to racist themes in Wilder's books.

Laura Ingalls Wilder, the woman who wrote the "Little House on the Prairie" book series, was removed as the namesake of a prestigious children's book award.

The Association for Library Service to Children unanimously voted this weekend to rename the "Laura Ingalls Wilder Award" the "Children's Literature Legacy Award" due to negative depictions of Native Americans and African-Americans in Wilder's books.

The ALSC said in a statement: "Wilder's legacy, as represented by her body of work, includes expressions of stereotypical attitudes inconsistent with ALSC's core values of inclusiveness, integrity and respect, and responsiveness."

Examples of racist themes include multiple characters saying, "the only good Indian is a dead Indian," and a description, changed in later editions, that said: "There were no people. Only Indians lived there."

The ALSC board made the recommendation in May, noting Wilder's name "has painful associations for many." It said, "The award was created in 1954 when an understanding of the message it sends to people of color, specifically American Indians and those of African descent, was not recognized."

Wilder's legacy association disagreed with the decision, saying the books should be used as teaching moments and that: "We believe it is not beneficial to the body of literature to sweep away her name as though the perspectives in her books never existed."

But the ALSC argues changing the name of the award doesn't stop people from reading Wilder's books or discussing them.