Homelessness In Los Angeles Is Still A Growing Problem 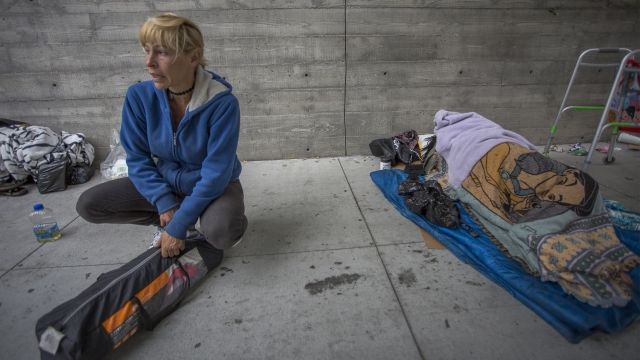 This issue has gotten attention over the years. 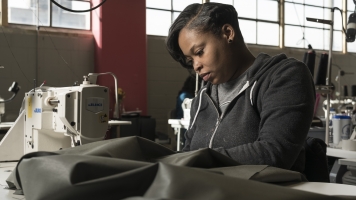 And last year, county supervisors declared a state of emergency.

So what's at the root of the issue? Well, high living costs in LA are partly to blame.

Efforts over the years haven't resolved the growing amount of homeless people.

But Los Angeles officials and residents aren't ready to give up just yet.

A few months ago, voters there decided to up their taxes. That money will be funneled toward efforts to reduce homelessness, like providing housing units.