Las Vegas Shooting Victims To Split Over $31 Million In Donations 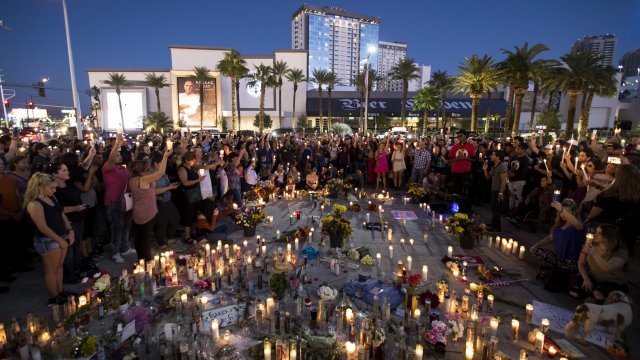 SMS
Las Vegas Shooting Victims To Split Over $31 Million In Donations
By Caitlin Baldwin
By Caitlin Baldwin
March 3, 2018
The Las Vegas Victims Fund announced how the money raised for victims' families and survivors will be distributed.
SHOW TRANSCRIPT

A fundraiser for the victims of the deadly Las Vegas concert shooting has raised more than $31 million, and the group behind the fund said it is ready to allocate the money.

The Las Vegas Victims Fund said it will distribute 100 percent of the money raised, starting with $275,000 each to the families of the 58 people killed that day. 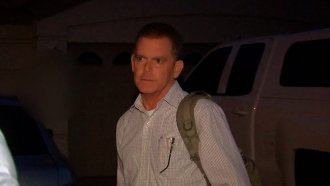 The group plans to pay 147 victims who were injured in the shooting anywhere between $17,500 to $200,000 depending on how long they were in the hospital.

The payments are set to be distributed starting Monday.