An Oscar Contender's Reviews Are So Good, They Broke A Record 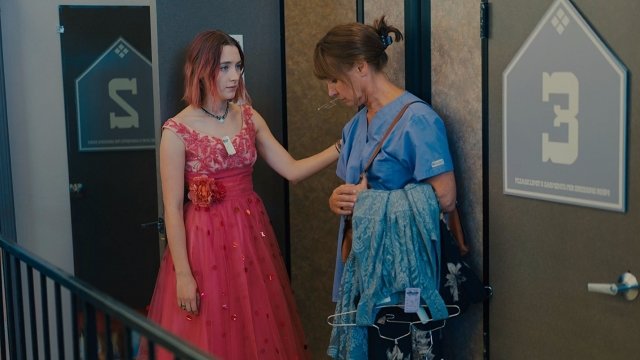 A new film has taken the title of best-reviewed movie ever on Rotten Tomatoes — and it's not a superhero flick or a cute, animated Disney story.

Instead, it's a coming-of-age tale about a teenage girl who has a tense relationship with her mother.

The site aggregates dozens of reviews to determine a movie's score. The more positive "fresh" reviews from critics, the higher a film's Rotten Tomato rating will be.

The music director at Wild Card AV breaks down some of the sounds in film trailers and what we can expect to hear more of in the future.

At least six other films released this year have earned 100 percent ratings on Rotten Tomatoes, but unlike "Lady Bird," the site did not collect more than 65 reviews for any of those movies.