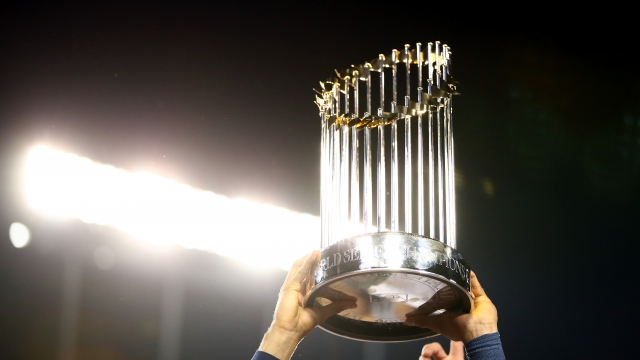 The Los Angeles City Council voted unanimously Tuesday urging the MLB to award the Dodgers the 2017 and 2018 World Series.

This comes one week after the MLB penalized the Houston Astros for cheating during their 2017 championship season. The 2018 champion Boston Red Sox are being investigated for similar accusations. The Dodgers lost the World Series each of those seasons.

The council's resolution was introduced after a nine-page report was released by the MLB on Jan. 13, detailing how the Astros used technology to steal pitching signs from opposing teams.

Councilman Paul Koretz said, "We don't know whether [the Dodgers] would have won or lost in a fair fight. But we know they were cheated out of a real shot at a championship. This country needs to receive a message that cheating is not okay."

The MLB has not commented on the Council's resolution.