Kushner Family Business Is Taking Advantage Of This Immigration Policy 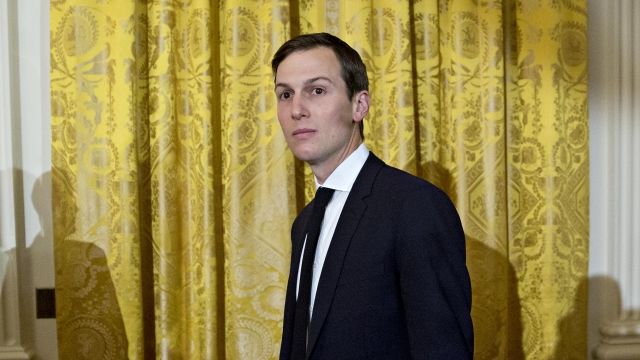 "Invest $500,000 and immigrate to the United States," reads the tag line on a brochure for an investment event.

Meyer was in China looking for investors for a Kushner real estate project in Jersey City. The pitch would reportedly take advantage of a U.S. visa program that, according to Bloomberg, has benefited both the Trump and Kushner real estate businesses in the past.

It's called the EB-5 immigrant investor visa program. Foreigners who put money into a U.S. business can apply for visas for themselves and their families.

Investor visas have been highly criticized. Originally created with the goal of generating jobs, the program has become extremely popular with foreign elites, especially the Chinese, as a sort of golden ticket into the U.S.

The Government Accountability Office reported in 2015 the program was rife with fraud.

And, like other headlines relating to the Kushner and Trump businesses, there's a question of ethics violations, too.

Jared Kushner divested from his family's company when he took a role in the White House. But his family's "celebrity status" was touted as a selling point to investors. One potential investor told The Washington Post the Kushners' link to the White House was an important consideration.

Organizers of the investor meeting didn't seem to want reporters there. The Washington Post reports the media was asked to leave to maintain the "stability" of the event. The New York Times says its reporters were kicked out of the Sunday investor presentation, along with The Post. 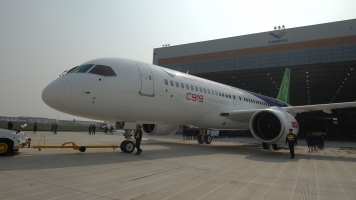 But a $500,000 investor might be disappointed when applying for an investor visa. The minimum investment requirement is $1 million, unless the project is in a rural area or high-unemployment area. Jersey City fits neither of those categories.