KT McFarland Is Stepping Down As Deputy National Security Adviser 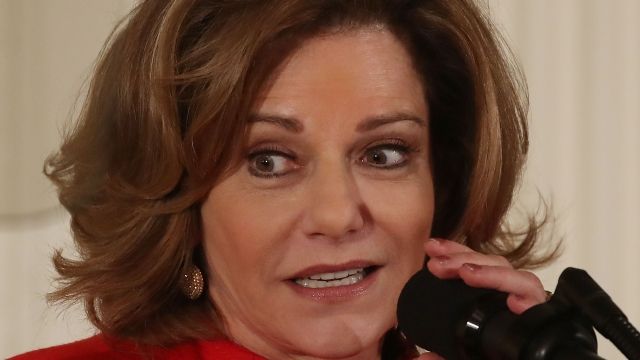 By Briana Koeneman
April 10, 2017
The former Fox News commentator is expected to be nominated as an ambassador to Singapore instead.
SHOW TRANSCRIPT

According to a report from Bloomberg, the former Fox News commentator is expected to be nominated as an ambassador to Singapore instead.

McFarland's departure comes less than three months after she was appointed to the post by previous national security adviser Michael Flynn.

After Flynn resigned back in February, several reports claimed McFarland would leave her role at the NSC, too. 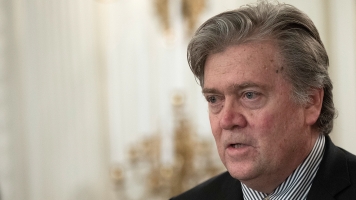 But she told The Hill that President Trump asked her to stay on, and she was "thrilled to do so."

McFarland will reportedly remain at her post until President Trump formally submits her as a nominee for the ambassadorship.