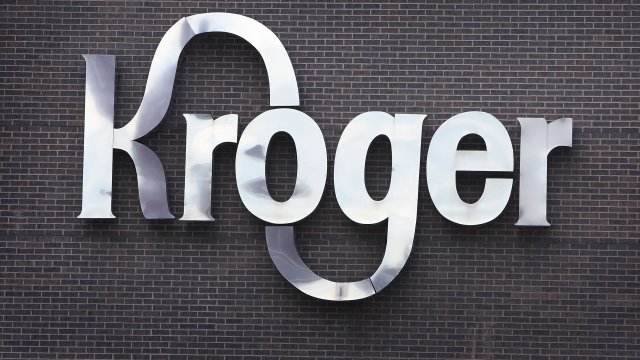 Kroger is upping its sustainability efforts, aiming to stop using plastic bags at its stores by 2025.

The Cincinnati-based company, which also owns other supermarkets, announced Thursday that it will start transitioning to reusable bags at its more than 2,700 locations nationwide. First up for the challenge is Seattle grocery chain QFC, which will eliminate plastic bags by sometime next year.

Kroger's CEO Rodney McMullen called the shift "a bold move that will better protect our planet for future generations." Company executives also say the grocery giant will solicit feedback from customers and community leaders for a smooth transition.

The move is part of a broader plan to reduce plastic waste. Kroger's "Zero Hunger | Zero Waste" initiative pledges to cut 90 percent of its landfill waste by 2020. It also focuses on providing meals to local food banks and families in need.