Kim Jong-Un Wraps Up His Third Trip To China 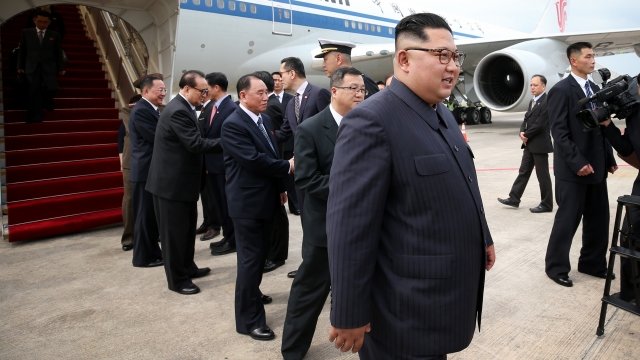 While there, he and Chinese President Xi Jinping talked about what was discussed during the U.S.-North Korea summit earlier this month.

According to North Korean state media, the two leaders came to a "shared understanding" on Kim's commitment to denuclearize the Korean peninsula as well as other issues discussed at the summit in Singapore.

North Korea has yet to announce exactly how it plans to denuclearize — and at least one world leader wants more clarity on that process. 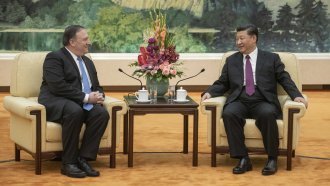 North Korean state media described talks between Kim and Xi in China as "candid and friendly." This was the third time in 100 days that Kim's visited the country.