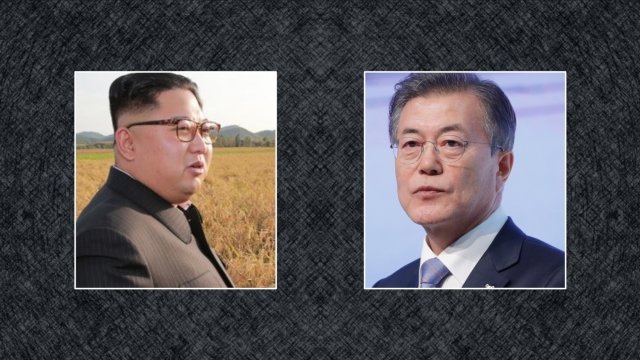 Kim Jong-un's sister and trusted adviser Kim Yo-jong met with Moon on Saturday and delivered the invitation from her brother. North Korea is currently participating in the Olympic Games, with a first-ever joint Korean women's ice hockey team.

Moon has said he's only willing to meet with Kim if the dialogue is geared toward working out the nuclear brinkmanship on the peninsula.

Past South Korean leaders failed to advance peace talks after their own meetings with the North.

And the United States, a key ally of Seoul, has balked at Kim's so-called "peace offensive." Vice President Mike Pence, who announced even more aggressive sanctions to be levied against the Kim regime, reiterated denuclearization has to be on the negotiating table before sanctions relief.