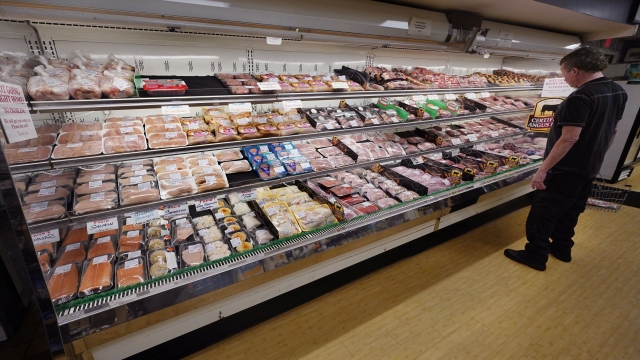 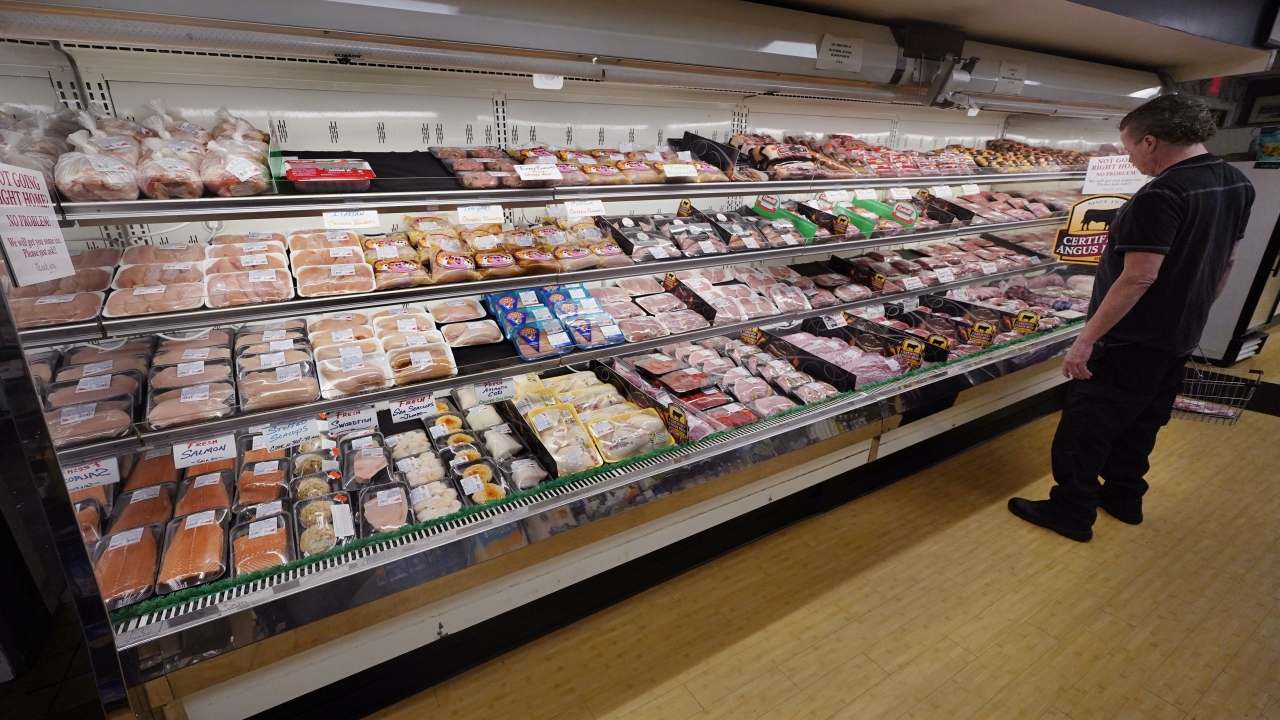 An inflation gauge that is closely monitored by the Federal Reserve jumped 6.4% in February compared with a year ago, with sharply higher prices for food, gasoline and other necessities squeezing Americans' finances. 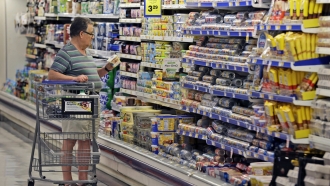 USDA Predicts Higher Grocery Prices By The End Of 2022

The figure reported Thursday by the Commerce Department was the largest year-over-year rise since January 1982. Excluding volatile prices for food and energy, so-called core inflation increased 5.4% in February from 12 months earlier.

Robust consumer demand has combined with shortages of many goods to fuel the sharpest price jumps in four decades. Measures of inflation will likely worsen in the coming months because Thursday's report doesn't reflect the consequences of Russia's invasion of Ukraine, which occurred Feb. 24. The war has disrupted global oil markets and accelerated prices for wheat, nickel and other key commodities.

Squeezed by inflation, consumers increased their spending by just 0.2% in February, down from a much larger 2.7% gain in January. Adjusted for inflation, spending actually fell 0.4% last month. The decline partly reflected a shift away from heavy spending on goods to a focus on services, such as health care, travel and entertainment, which consumers had long avoided during the worst of the pandemic. 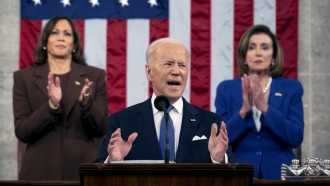 Spending on such services grew 0.6%, the most since July, while purchases of autos, furniture, clothes and other goods dropped 2.1%. Many economists had previously suggested that a shift away from goods purchases might loosen supply chain snarls and cool inflation. But prices are still rising rapidly for goods, including a 1.1% increase in February.

Last month, food costs climbed 1.4%, the most in nearly two years. Energy costs spiked 3.7%, the biggest such increase since October.

The Federal Reserve responded this month to the inflation surge by raising its benchmark short-term interest rate by a quarter-point from near zero, and it's likely to keep raising it well into next year. Because its rate affects many consumer and business loans, the Fed's rate hikes will make borrowing more expensive and could weaken the economy over time.