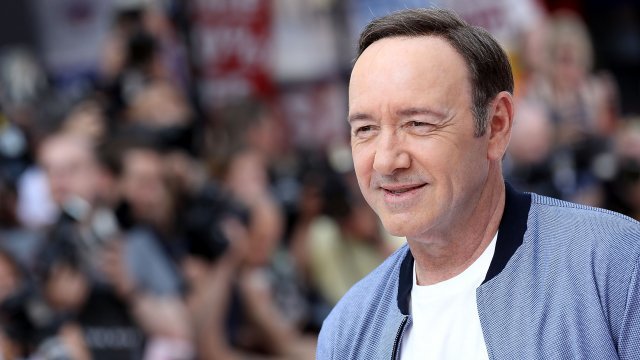 "House of Cards" star Kevin Spacey has come out as a gay man — but some say the timing is peculiar.

Fellow actor Anthony Rapp accused Spacey of making a sexual advance toward him when he was 14 years old in an interview with BuzzFeed News published Sunday. Spacey was 26 at time of the alleged incident.

Spacey responded by denying any memory of the incident and apologizing if he caused Rapp pain. He also added: "This story has encouraged me to address other things about my life. ... I have loved and had romantic encounters with men throughout my life, and I choose now to live as a gay man."

The statement prompted a wave of accusations that Spacey was using his sexuality to deflect from the allegation made against him and conflating being gay with sexual misconduct with a minor.

Critics included actors like Zachary Quinto, who released a statement, saying: "It is deeply sad and troubling that this is how Kevin Spacey has chosen to come out. ... I am sorry that Kevin only saw fit to acknowledge his truth when he thought it would serve him — just as his denial served him for so many years."

Spacey's handling of the situation might be an attempt to distance himself from the growing list of entertainers accused of sexual misconduct.

Over 80 women have accused producer Harvey Weinstein of sexual harassment or assault over the span of four decades.

Over 300 women have accused director James Toback of inappropriate behavior. And Monday, NBC and MSNBC ended their contract with news personality Mark Halperin after five women accused him of sexual harassment dating back to the '80s.

Spacey, a self-proclaimed private person, has faced rumors about his sexuality throughout his career but never addressed them directly. He dodged several attempts to clarify his sexual orientation during a Daily Beast interview back in 2010.

Netflix announced Monday that "House of Cards" will end after its upcoming sixth season. A spokesperson said the decision was made a few months ago. The streaming service released a joint statement with Media Rights Capital, saying they "are deeply troubled by last night's news concerning Kevin Spacey."