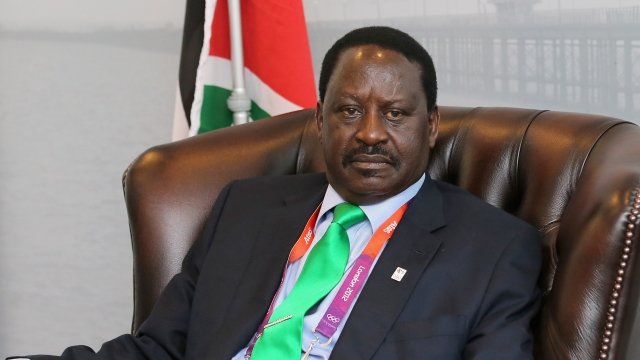 In Kenya, the projected loser in Tuesday's presidential election is claiming the election was hacked.

Incumbent President Uhuru Kenyatta received 54 percent of the vote with 93 percent of the ballots counted, according to the Independent Electoral and Boundaries Commission. Final results will be released within the next several days.

But challenger Raila Odinga claims those numbers were manipulated.

"Within just over 12 hours, this attack on our democracy affected the presidential elections in all of the 47 counties," Odinga said.

He says he has proof votes were tampered with, based on 50 pages of computer logs he released on his Facebook page.

Odinga claims the login credentials used to access the electoral database and change the totals belonged to an election official who was murdered after seemingly being tortured last month.

Odinga has gone down this road before. He ran for president three times before this: In 2007 and again in 2013, he was the primary challenger. He claimed both elections were rigged. Nothing came of it in 2013 — but in 2007, post-election violence led to more than 1,000 deaths.

Prior to the vote, Odinga said he would lose only if the election was rigged against him. In a press conference a day after the election, he told his supporters not to accept the results.

Small protests were put down on Wednesday. Multiple people have reportedly been killed as a result of the unrest.