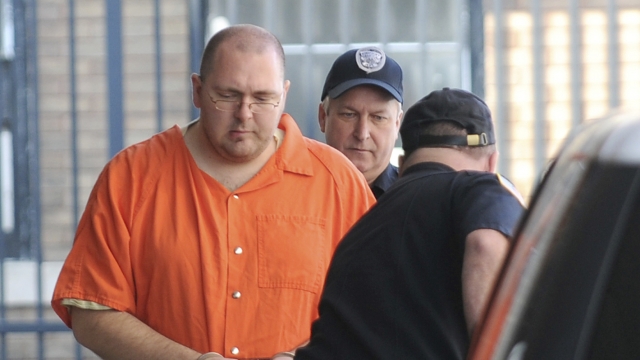 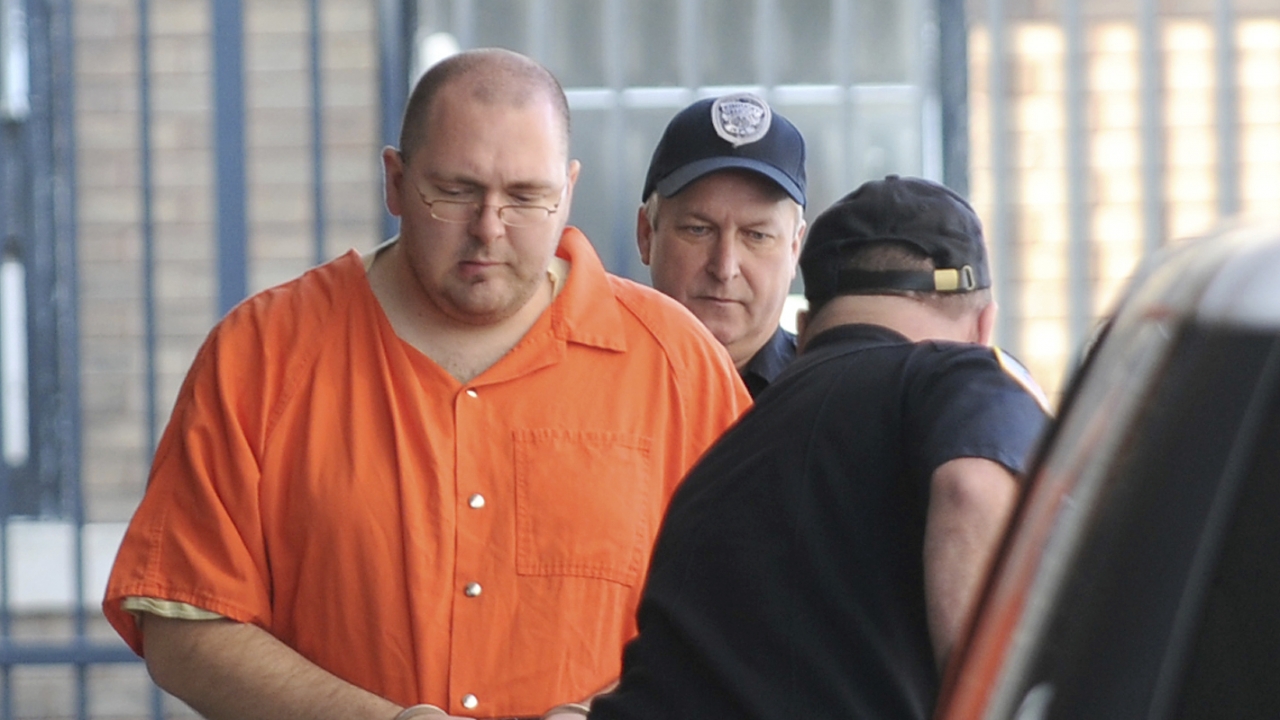 A Kentucky man who killed three students and wounded five more in a school shooting 25 years ago will have to wait another week to learn his fate in a high-stakes hearing that could see him released or denied the chance to ever leave prison.

Michael Carneal was a 14-year-old freshman on Dec. 1, 1997, when he fired a stolen pistol at a before-school prayer group in the lobby of Heath High School, near Paducah, Kentucky. School shootings were not yet a depressing part of the national consciousness, and Carneal was given the maximum sentence possible at the time for someone his age — life in prison but with the possibility of parole. A quarter century later, in the shadow of Uvalde and in a nation disgusted by the carnage of mass shootings, Carneal, now 39, is trying to convince the parole board he deserves to be freed.

At a hearing on Tuesday, a two-person panel of the Kentucky Parole Board said they had not reached a decision and were referring his case to the full board, which meets on Monday. Only the full board has the power to order Carneal to serve out his full sentence without another chance at parole. 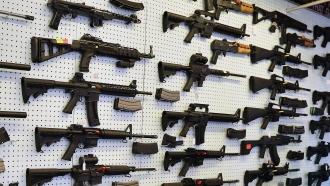 Speaking on a videoconference from the Kentucky State Reformatory in La Grange, Carneal told the panel that at the time of the shooting, “I was hearing in my head to do certain things, but I should have known that stealing guns ... was going to lead to something terrible." He said that he has been receiving therapy and taking psychiatric medications in prison, however he admitted that he continues to hear voices. As recently as a couple of days ago, he heard voices telling him to jump off the stairs.

Parole Board Chair Ladeidra Jones told Carneal that his inmate file lists his mental health prognosis as “poor" and says that even with mental health services, he is still experiencing paranoid thoughts with violent imagery, she said.

Asked how the board could be assured that he would not act on those thoughts, he said that he has learned to ignore them and hasn't acted on them for many years. Carneal said he would be able to do good in the world if he were released, but he did not offer any specific plans.

“It doesn’t have to be something grand,” he said. “Every little thing you do affects somebody. It could be listening to someone, carrying something. I would like to do something in the future that could contribute to society.”

Carneal said the shooting happened because of a combination of factors that included his mental health and immaturity, but he added that it was “not justified at all. There's no excuse for it at all.”

His parole hearing began Monday with testimony from those injured and close family of those killed, several of whom had considered Carneal a friend.

Missy Jenkins Smith, who was paralyzed by one of Carneal's bullets and uses a wheelchair, said there are too many “what ifs” to release him. What if he stops taking his medication? What if his medication stops working?

“Continuing his life in prison is the only way his victims can feel comfortable and safe,” she said.

Killed in the shooting were 14-year-old Nicole Hadley, 17-year-old Jessica James, and 15-year-old Kayce Steger. Jenkins Smith said it would be unfair to them and their loved ones for Carneal to be set free.

“They will forever be a 17 year old, a 14 year old, and a 15 year old — allowed only one full decade of life. A consequence of Michael’s choice,” she said.

Also testifying Monday was Christina Hadley Ellegood, whose younger sister Nicole was killed in the shooting. Ellegood has written about the pain of seeing her sister's body and having to call their mom and tell her Nicole had been shot.

“I had no one to turn to who understood what I was going through,” she said Monday. “For me, it’s not fair for him to be able to roam around with freedom when we live in fear of where he might be.”

The two-person panel of the full parole board only has the option to release him or defer his next opportunity for parole for up to five years. Because they could not agree on those options, they sent the case to a meeting of the full board next Monday.

Hollan Holm, who was wounded that day, spoke Monday about lying on the floor of the high school lobby, bleeding from his head and believing he was going to die. But he said Carneal was too young to comprehend the full consequences of his actions and should have a chance at supervised release.