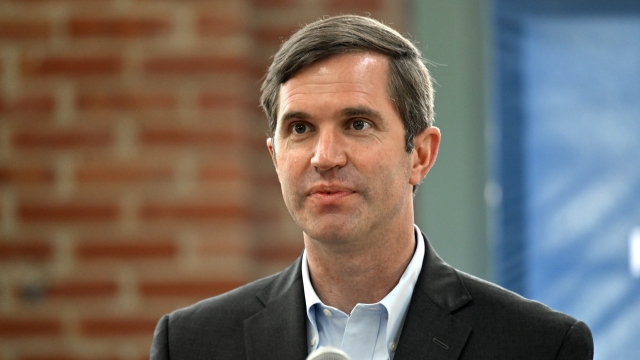 The law only allows no-knock warrants when there's clear and convincing evidence that a crime is being investigated. They can only be executed between 6:00 A.M. And 10:00 P.M. And that an EMT must be nearby.

Taylor was shot and killed last year in her Louisville home while police were executing a warrant as part of a narcotics investigation.

A no-knock warrant was approved but police say they did knock and announce they were there before entering. Witnesses disputed that. No drugs were found and the warrant was found to be flawed. No officers have been charged.