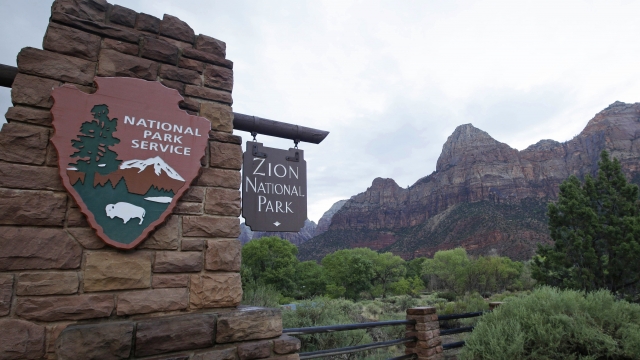 A woman went missing Friday after the Narrows area of Zion National Park was hit by flash flooding, and crews were still searching for her as of Sunday night.

The National Park Service received reports of hikers swept off their feet by the flash flood around 2:15 p.m. near the Temple of Sinawava on the Narrows route.

Park rangers were sent up the Virgin River, where they found an injured hiker who was swept downstream several hundred yards, according to park officials. The hiker was taken to a local hospital via ambulance.

Rangers also hiked up the Riverside Walk, where they found several hikers stranded by the rising water. They were told to stay on the high ground until the water receded, and later "assisted them to safety."

Other rangers and search-and-rescue volunteers, equipped with water rescue equipment, were also posted along the river to watch for anyone in the water. Others were sent to the Narrows exit at Sinawava to ask all parties if anyone was unaccounted for in their group.

Later Friday evening, the Parks Service learned that 29-year-old Jetal Agnihotri was overdue from a trip to the Narrows. A search and rescue operation was then initiated for the missing hiker, who lives in Tucson, Arizona. 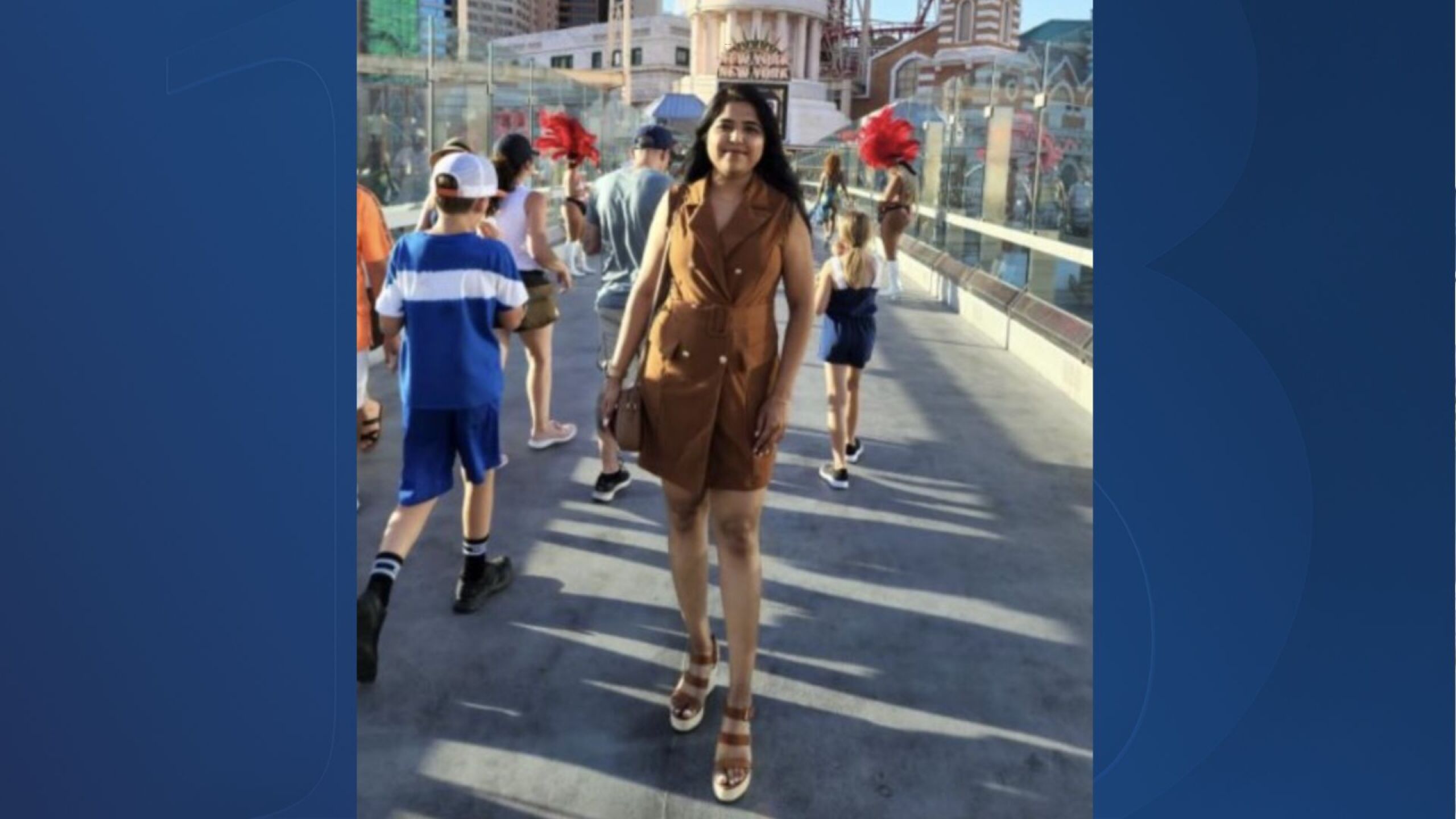 FOX 13 News spoke with Mostafa Javadian, who has known Agnihotri for two years and was on this trip to Zion with her.

"We planned for this trip last month, and we decided to come here before the starting of the semester," he said. "We planned to kind of visit everywhere in Zion from last Wednesday to today."

Agnihotri and Javadian are both graduate students at the University of Arizona.

"We were in the Narrows ... and we were kind of up to the Narrows and we passed the Mystery waterfall," said Javadian.

After hearing about flash floods in the area, Javadian and another friend decided to go back down. However, he said Agnihotri wanted to stay to see the upper part of the Narrows.

After finding out Agnihotri was missing, park rangers continued monitoring the river during the night and mobilized additional searchers Saturday morning. More than 20 members of the Zion Search and Rescue Team were in and near the Virgin River to find Agnihotri.

"She's one of the most wonderful person that I have ever seen in my life," said Javadian. "I mean, she's kind with anybody."

Agnihotri's family and friends are holding out hope that she is OK.

FOX 13 News spoke briefly with her brother Pujan Agnihotri as he was boarding a plane to Las Vegas. He said his family is planning to go to Zion Saturday night or Sunday morning as the search for his sister continues.

Some areas of the park may be impacted by the search or by weather conditions. The latest information can be found on the park's website.

This story was originally published by Chris Arnold and Spencer Burt at fox13now.com.