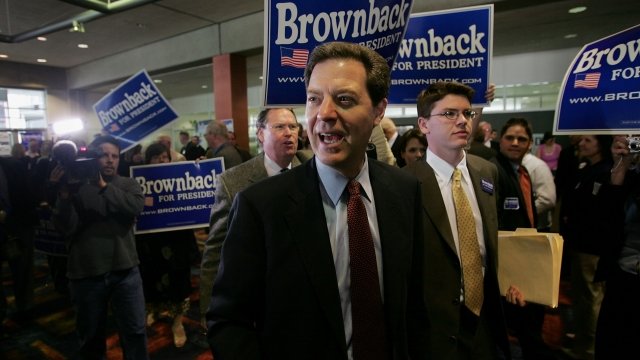 Kansas Gov. Sam Brownback announced his resignation Wednesday as he prepares for his new role on the Trump administration.

Brownback — who has been governor since 2011 — said in a letter to Kansas Secretary of State Kris Kobach that he has "been privileged to serve" the state and "look[s] forward to continuing in public service as the United States Ambassador at Large for International Religious Freedom."

Trump nominated Brownback in July, but it took months for the Senate to confirm the position. The Senate narrowly confirmed Brownback on Wednesday. 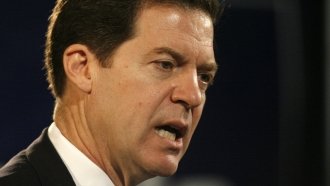