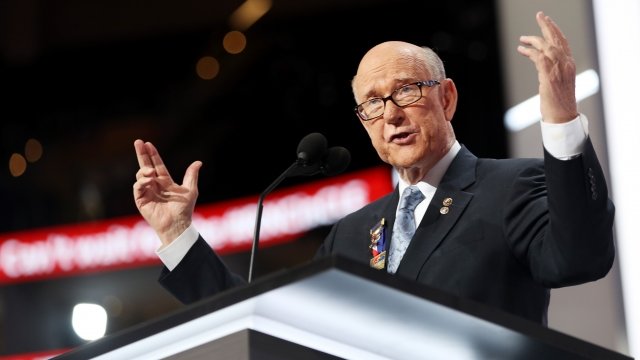 "I will serve the remainder of this term as your senator, fighting for Kansas in these troubled times. However, I will not be a candidate in 2020 for a fifth Senate term," Roberts said.

Roberts announced his decision during a press conference at the Kansas Department of Agriculture Friday.

But the move isn't exactly surprising. Roberts is 82 years old now, and he's represented Kansas for 16 years in the House and 24 years in the Senate by the time he retires.

As for who will take his place, Secretary of State Mike Pompeo, who was a representative for Kansas for multiple terms, is reportedly a top contender for Republicans. But it's unclear if he would want to leave his post to run for the seat.