Sen. Kamala Harris Told To Be 'Courteous' During Hearing 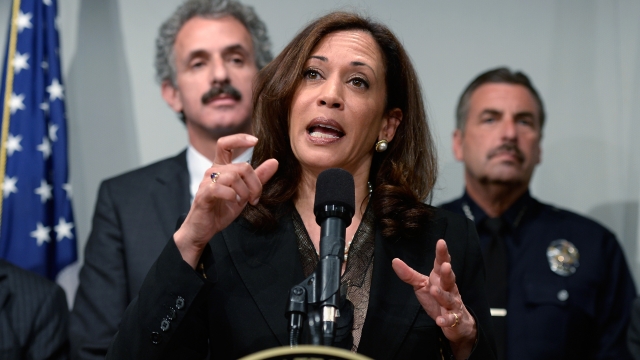 Sen. Kamala Harris was interrupted and admonished during a Senate Intelligence Committee hearing, but she's not going down quietly.

While questioning witnesses Wednesday about the Foreign Intelligence Surveillance Act, Harris was asked to be more courteous.

The former attorney general of California, Harris is no stranger to prosecutorial questioning. Despite a mere six months in the Senate, her "bluntness" is already putting her in the spotlight.

This hearing wasn't the first time Harris has been accused of being disrespectful. At a separate hearing Tuesday, she and Homeland Security Secretary John Kelly had a similarly tense exchange. 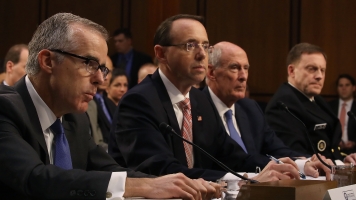 After the FISA hearing, Harris defended her actions on Twitter.

Other Twitter users responded with support. And Sen. Ron Wyden — also on the Senate Intelligence Committee — noted that during the hearing he was never interrupted by Burr.

Sen. Elizabeth Warren, who months before was famously interrupted while reading a letter from Coretta Scott King, tweeted as well. She referenced the viral phrase "Nevertheless, she persisted," coined by Senate Majority Leader Mitch McConnell about Warren's actions.

Harris' office told Talking Points Memo that she "will follow the facts wherever they may lead. ... That can only happen when witnesses answer questions."