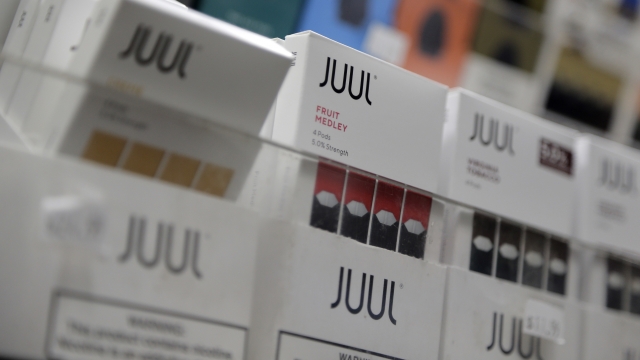 SMS
Juul To Layoff More Than Half Of Its Workforce
By Newsy Staff
By Newsy Staff
September 4, 2020
The embattled vape company said cutting jobs will give it room to combat underage vaping.
SHOW TRANSCRIPT

Juul is reportedly laying off thousands of workers.

The Wall Street Journal reports the e-cigarette maker is cutting more than half its 2,200 employees. It's also weighing pulling its products from as many as 11 countries, but that does not include the U.S., Canada, or the U.K.

The embattled vape company said in a press release Thursday that cutting jobs will give it room to combat underage e-cig use amongst other investments.