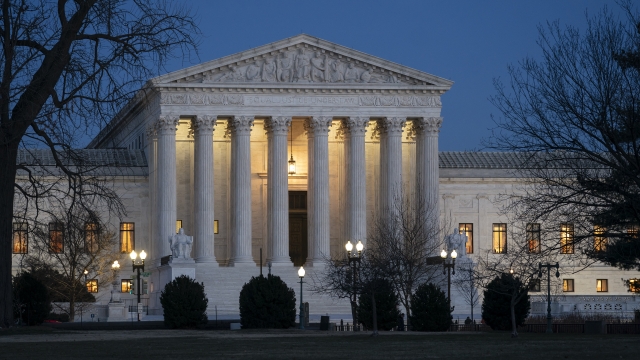 The Supreme Court could be taking up a case about the N-word.

A Black man says during the seven years he worked in a Dallas hospital, he was often called "boy" by White nurses and that managers ignored swastikas painted on a wall and that the N-word was carved into an elevator wall.

The man sued the hospital but the case was dismissed early on.

Now justices may take up the case deciding whether the racial slur on that elevator wall created a hostile work environment.