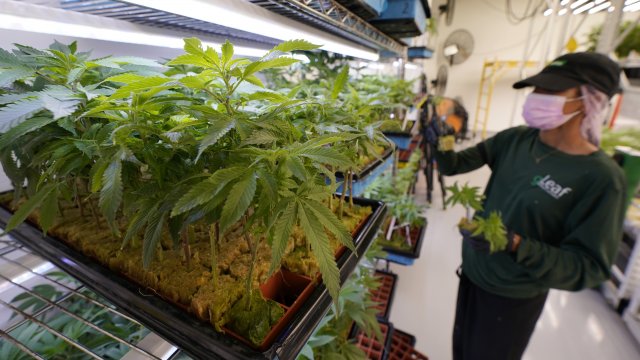 He said in a statement that the inconsistency between state and federal laws makes a national ban unnecessary.

Justice Thomas released his opinion after the court decided not to hear a case related to tax deductions claimed by a Colorado medical marijuana dispensary.

Thomas said because the state and federal laws don't align, legally operating marijuana businesses are vulnerable and can't receive federal support as any other business would.