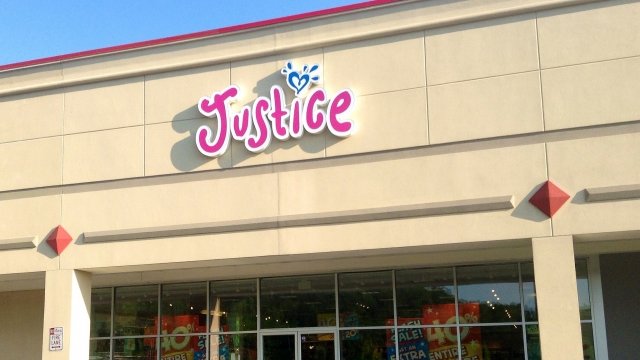 Justice stores have pulled makeup marketed for kids over claims that it contained dangerous chemicals.

A report from North Carolina's WTVD alleged that the company's Just Shine Shimmer Powder contained potentially deadly levels of asbestos — a mineral that, when inhaled, is known to cause lung cancer.

But Justice did its own investigation and says WTVD's findings are "simply inaccurate." 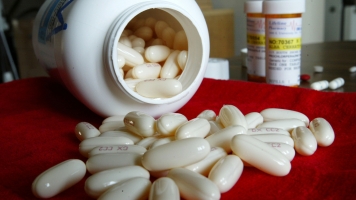 Some FDA-Approved Drugs Have Safety Problems After They're OK'd

The report highlights a bigger concern with the cosmetics industry: how it's regulated.

In the U.S., cosmetics don't have to be approved by the Food and Drug Administration before hitting the market. Instead, companies are responsible for issues involving product safety.

The FDA also can't order recalls on unsafe products, though it can request that a company pull its products from shelves.

A bill aimed at giving the FDA more power to police cosmetics has been in Congress since 2015, though it hasn't gotten very far.

More issues have surfaced with cosmetics in recent years. A recent report found from 2015 to 2016, there was a 63 percent increase in cosmetic recalls globally.