The DOJ Might Be Targeting Affirmative Action In College Admissions 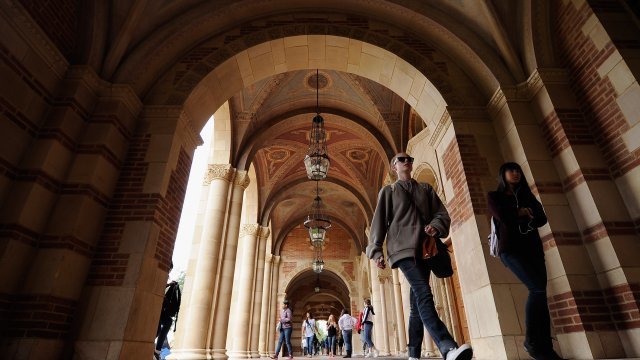 SMS
The DOJ Might Be Targeting Affirmative Action In College Admissions

In 2016, the Supreme Court ruled in favor of affirmative action in college admissions. But a new move from the Trump administration could put the issue back on its calendar.

Last year's ruling stated that race could be one of many factors in deciding student admission. The court said there are benefits to having a diverse campus.

"I'm pleased that the Supreme Court upheld the basic notion that diversity is an important value in our society," then-President Barack Obama said.

But according to an internal document obtained by The New York Times, the Justice Department plans to redirect resources toward investigating and suing colleges that participate in what it calls "intentional race-based discrimination." 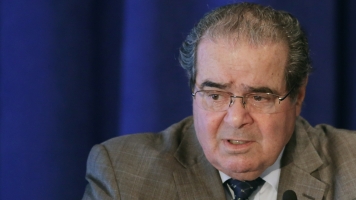 Critics say the move would target programs that work to admit more minority students to universities, and some fear that the decision might frighten colleges from pursuing diversity on their campuses.

The Times called the project "another sign that the civil rights division is taking on a conservative tilt" under the Trump administration.

And if an affirmative action case were to reach the Supreme Court now, the outcome could be very different.

Last year's SCOTUS ruling was close: 4-3, with one justice recusing themselves.

Since then, Supreme Court Justice Neil Gorsuch has been sworn in, and the new justice has a long history of conservative rulings.