Just How Consequential Is Iowa? 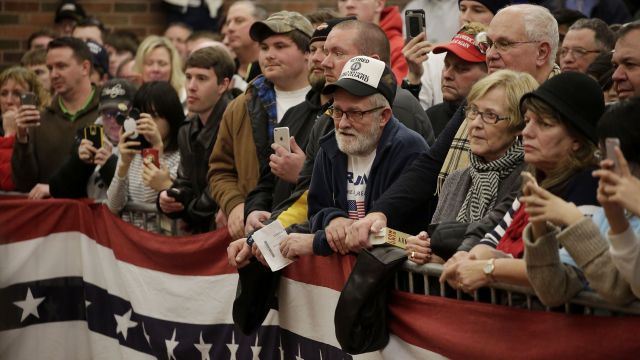 I'm at the media hub here in Des Moines, and it got me thinking. We're going to hear a lot about winners and losers of the Iowa caucuses but keep this in mind.

Statistically speaking, the state — while great at weeding out candidates — plays a relatively small role in the actual nomination process. Its role in American politics — that's another story.