Jussie Smollett Is Not Returning For the Final Season Of 'Empire' 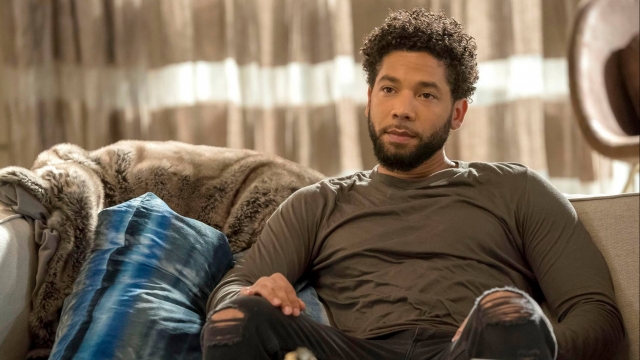 SMS
Jussie Smollett Is Not Returning For the Final Season Of 'Empire'
By Katherine Biek
By Katherine Biek
June 5, 2019
The co-creator of the Fox drama series made the casting announcement on Twitter Tuesday.
SHOW TRANSCRIPT

The co-creator of "Empire" says Jussie Smollett will not be returning to the Fox drama for its sixth and final season.

Lee Daniels made the casting announcement in a tweet to Variety Tuesday. He was responding to a report from the industry outlet that said the show's writers were preparing for Smollett to return to the show.

Earlier this year, Smollett was written out of the final two episodes of "Empire's" fifth season following allegations that he made a false police report about being the victim of a racist and homophobic attack.

The actor was indicted on 16 felony counts, but Chicago prosecutors eventually dropped all charges against him.

When Fox renewed the series in late April, it said it had "no plans" for Smollett to return to the show. But it still left the door open just in case by keeping him under contract.

Smollett's co-stars previously sent a letter to multiple network executives and the show's executive producers, saying they stood united with Smollett. They asked for him to be brought back to the series.