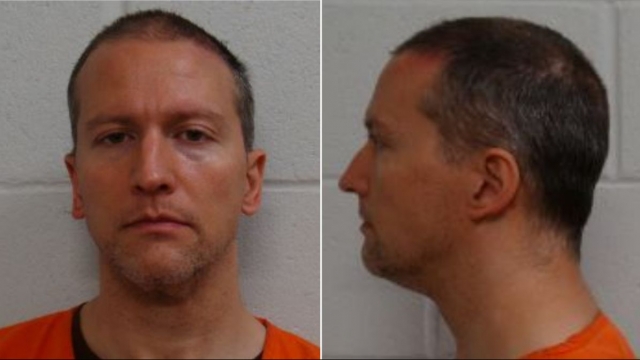 There are barricades around the Hennepin County Government Center. They stretch for blocks down here in Minneapolis. Leaders in the city have worried about unrest here in conjunction with the trial.

Protesters and activists do plan on being here starting on Monday. Much of our focus here at Newsy is on their voice and their stories. Newsy talked to activists in the community including one who helps run a space called All Square, which pairs people formerly incarcerated, with the skills they need to start their own businesses. He sees the trial as a turning point for the community.

“You think better days are ahead?” Randall Smith, All Square, says, “I hope. I think so though. I think so.”

“Is that a feeling that you’ve often had?” Smith says, “No.”

Newsy's coverage of the trial against Derek Chauvin starts 7 a.m. eastern time on Morning Rush. Newsy will be covering the trial but we will also be covering the important voices, the people who make this community, who are hopeful for change here.