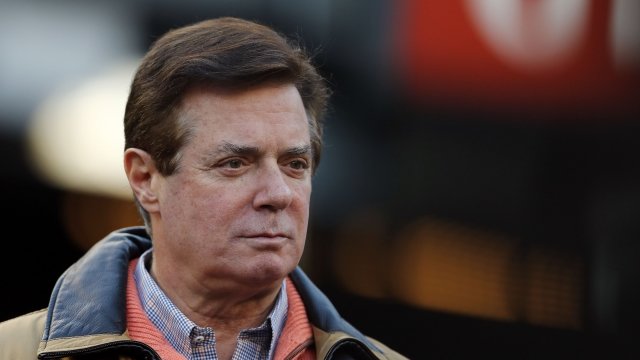 Manafort faced 18 charges in all, and the jury found him guilty on eight counts and deadlocked on the other 10 charges.

President Trump's former campaign manager has been behind bars since June when his bail was revoked, and he'll likely stay there until his sentencing hearing.

But Manafort is scheduled to go on trial again on Sept. 17 in Washington, D.C. That indictment charges him with lying to investigators, conspiracy to launder money and conspiracy against the United States.